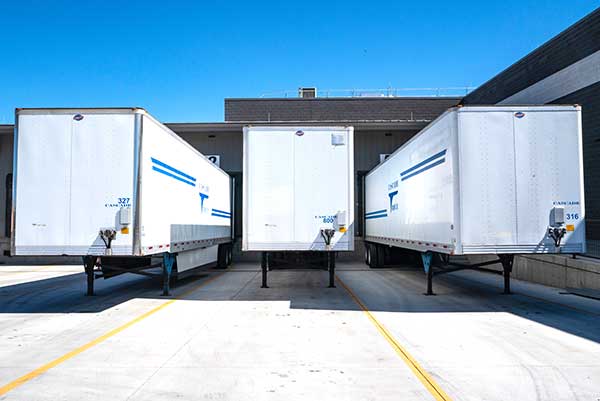 The new product uses Ultra-Fresh antimicrobial which inhibits the growth of odor-causing bacteria. Moreover, dirty diapers only touch the Diaper Genie five-layer refills, not the pail, adding to the hygienic design of the product.

“The new Diaper Genie II Elite system … takes diaper disposal to the next level by making it odor-free, easy-to-use and more hygienic,” stated Doug Sweetbaum, infant care marketing director at Playtex Infant Care. “Parents are concerned about keeping their baby’s nursery clean from germs so we designed a system that lets dirty diapers only touch the refill, so mom doesn’t have to worry about a mess on the pail.”

The new Diaper Genie II Elite Advanced Disposal System retails for $39.99 and will be available nation-wide in September.

The Diaper Genie II system will continue to be available and will retail for $24.99. The odor-barrier refills retail for $5.99 and can be used with either system.